Comedy Night at the Brewery on 43 Homestead Avenue 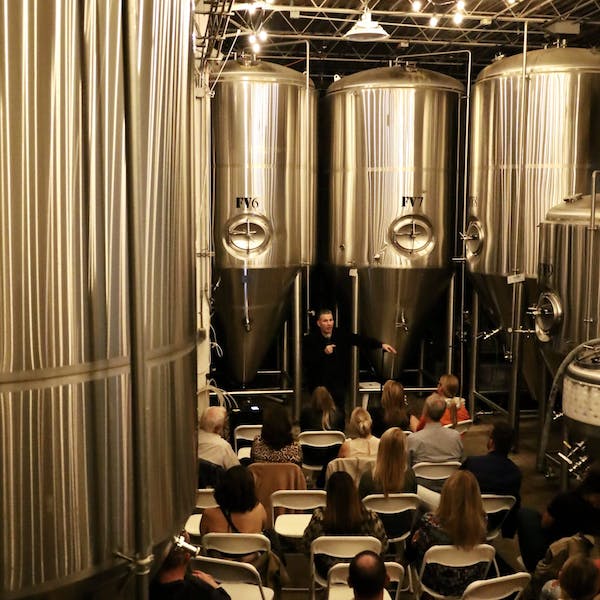 $40 tickets include one beer!

Headliner: Ryan Beck—A native of St. Louis, Ryan has made a name for himself as one of New York’s best young comedians. His work has been featured on a number of shows on Comedy Central, including writing for several of the network’s infamous Roasts, and he performs regularly at the world famous Comedy Cellar. He also just recorded his debut comedy album, which will be streaming on all platforms soon.

Special Guest: Igor Martinez—Igor is one of the hottest up and coming comics around, appearing at a number of comedy clubs all over New York City. His podcast, Lady and the Simp, showcases his unique, wry perspective and his experiences as a young comic in NYC.

Hosted By: Jason David—Jason is a comic who has performed at clubs and colleges around the country, as well as appearing on and writing web series and short films that have premiered at a number of prominent film festivals.